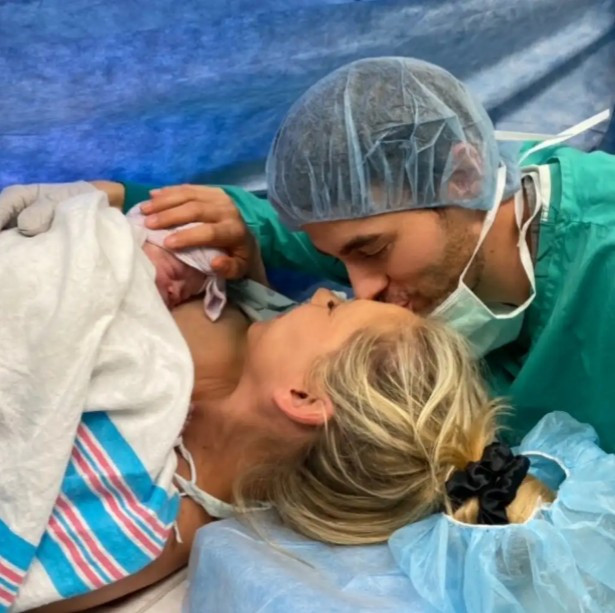 Enrique Iglesias is now a father of three. The singer just announced that he welcomed another child on Thursday, January 30.

He made the announcement on Thursday, February 13.

Sharing a photo of him cradling his daughter on the day she was born, he wrote, “My Sunshine”.

Enrique, 44, and Anna Kournikova, 38, have two older kids – twin Nicholas and Lucy, who are 2. This is their third.

Enrique and former pro tennis player Anna have been together for almost two decades. 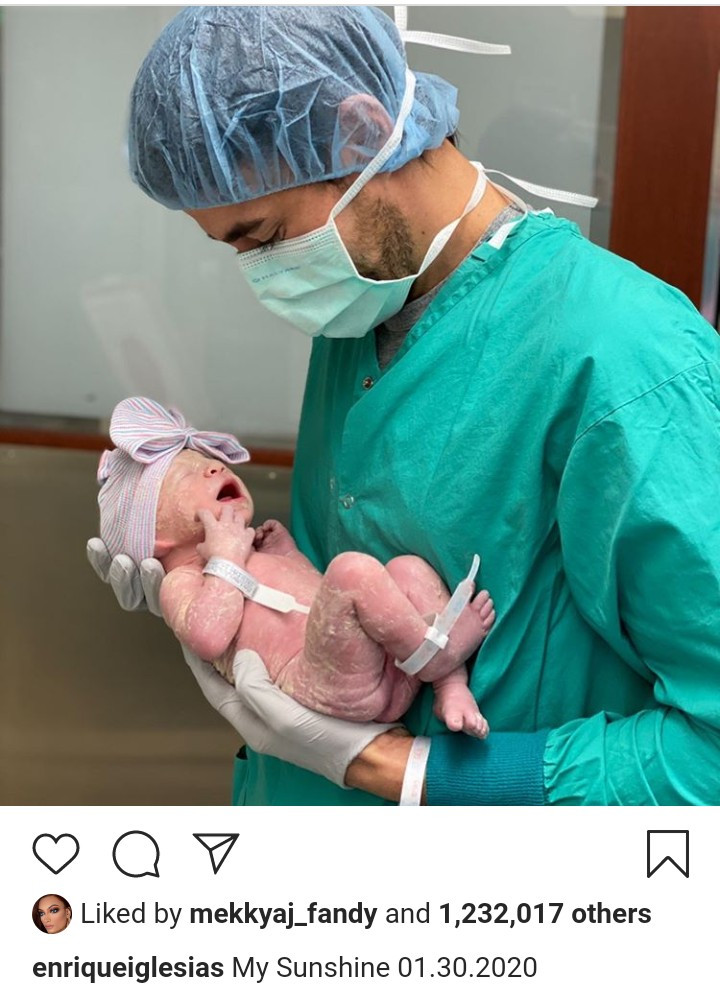